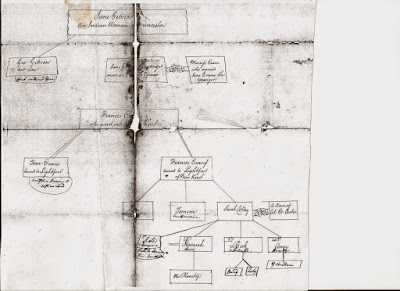 What Do You Know About The Melungeons? Nashville Banner - August 3 1924 By Douglas Anderson In the summer of 1890 "Will All...